That’s Why You’re A Model, and I’m A Role Model

Adam breaks down the final touches made to his home theater, and talks about avoiding the power outage happening at his house. Stromer also gets inspired to fight the BS ticket he got for holding a cell phone while driving.

Adam opens the show talking to Stromer about his attempts to avoid the power outage happening at his house this morning. Stromer then talks about the joys of operating a mini-excavator, and Adam breaks down the final touches made to his home theater. Later, Stromer tells Adam about a chicken shit ticket he got for holding a cell phone, and Adam inspires him to fight it! As the shows wraps up, the guys take two calls about career moves after cabinetry, and fixing a curb-less shower that’s leaking water.

Thanks for supporting our sponsors!

Want To Submit A Video Question??

Grab one with your phone, or just flip your snapshot camera into video mode.

Email us a YouTube link, or send us a small vid (no more than 10 MB). aceonthehouse@adamcarolla.com

Want To Call In??

Follow us @AceOnTheHouse and get the jump on everyone else 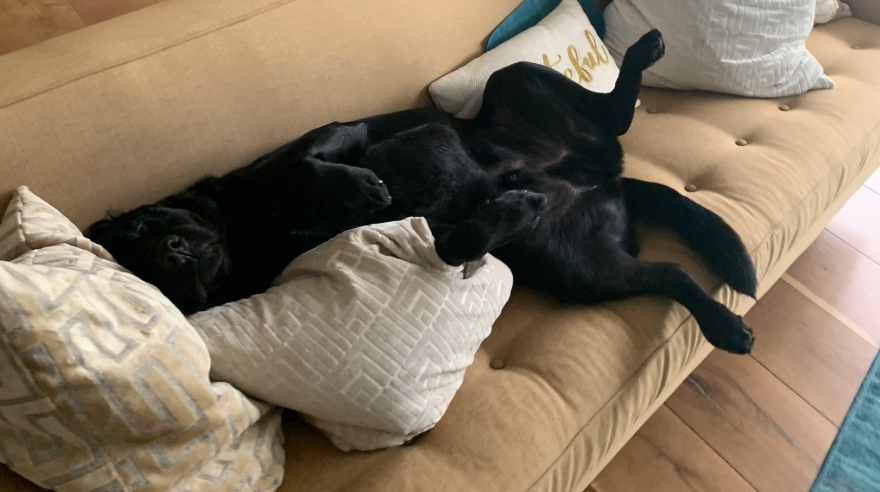 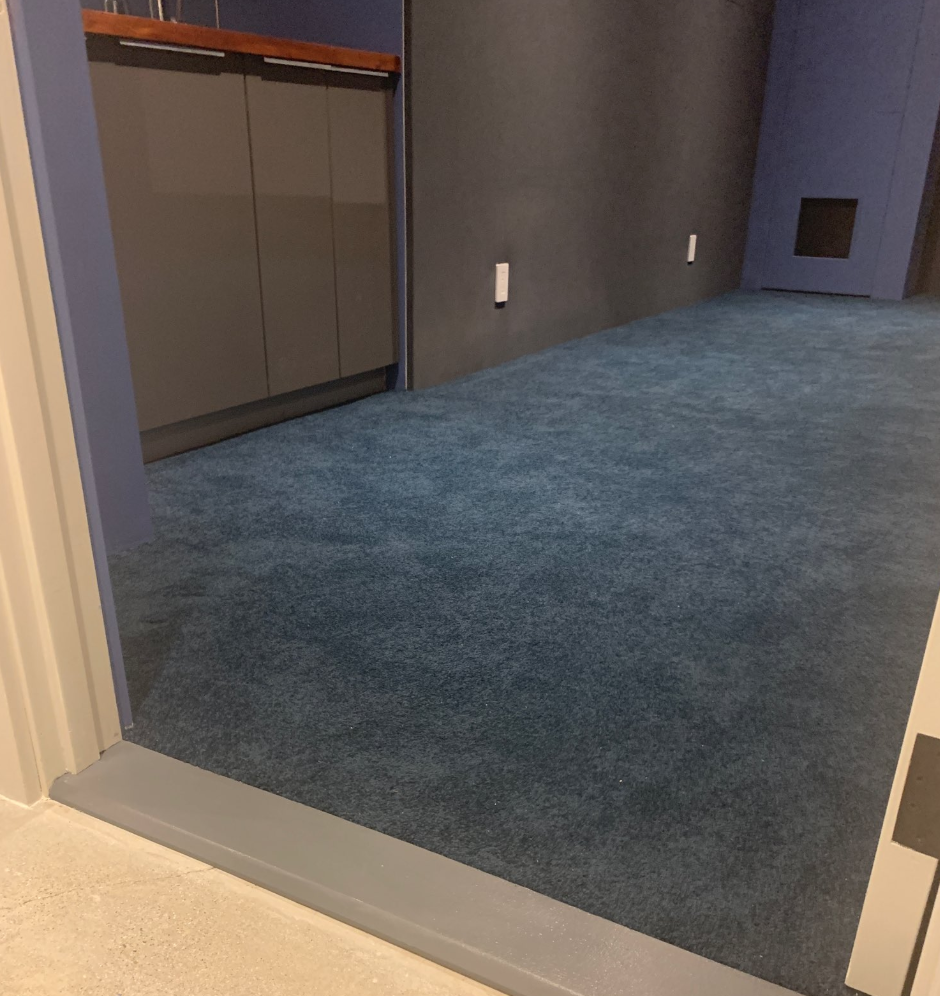 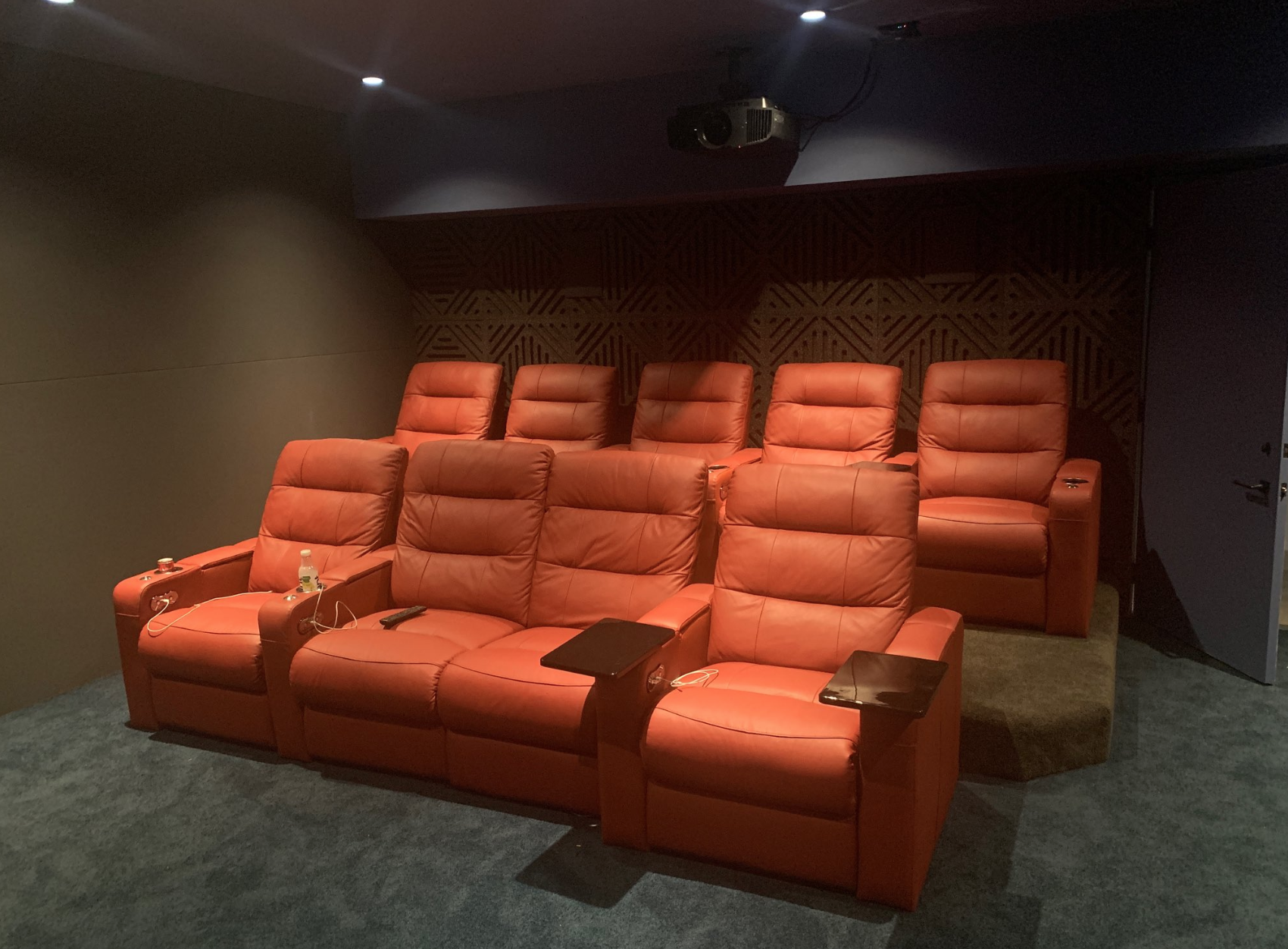 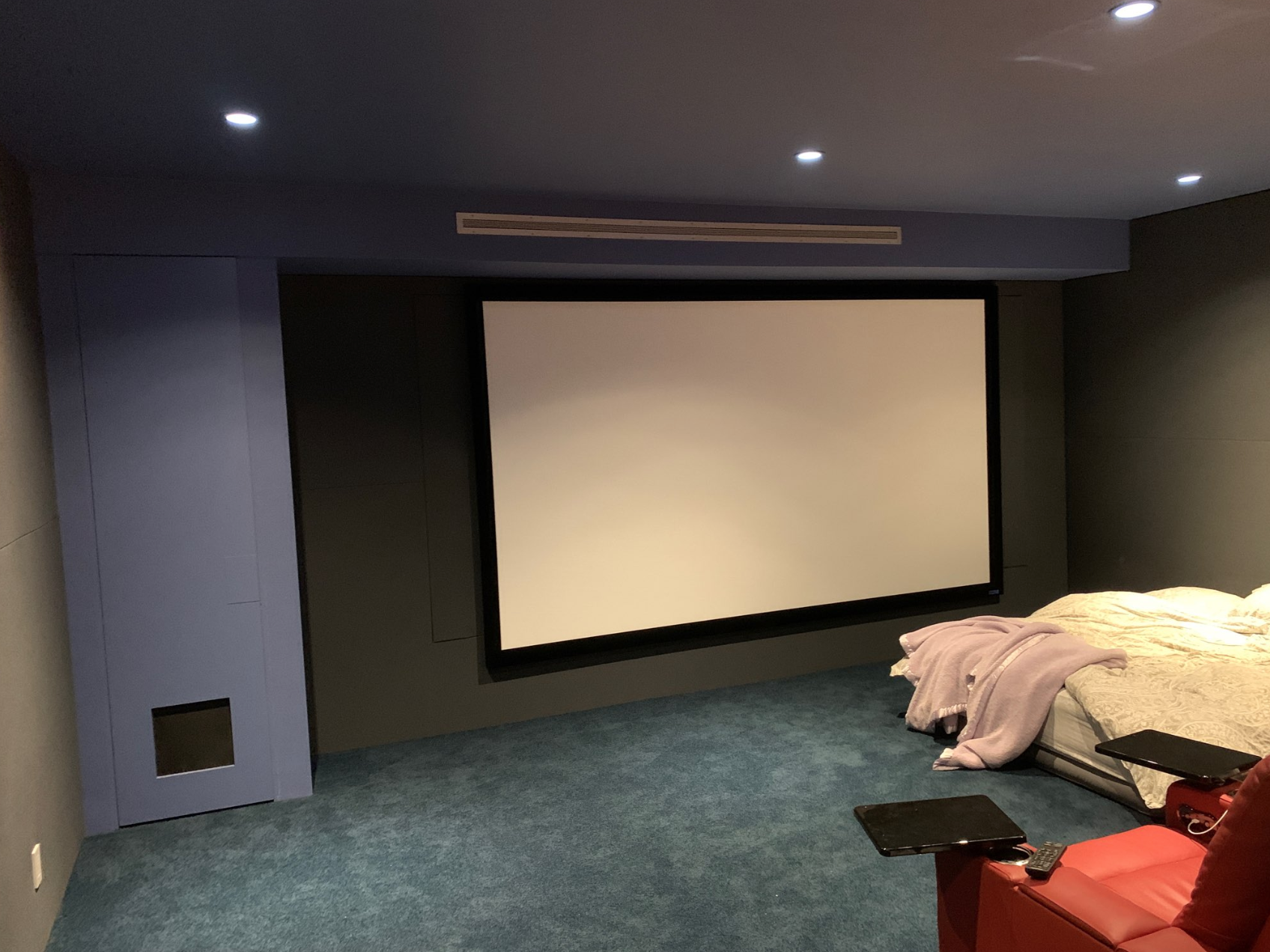 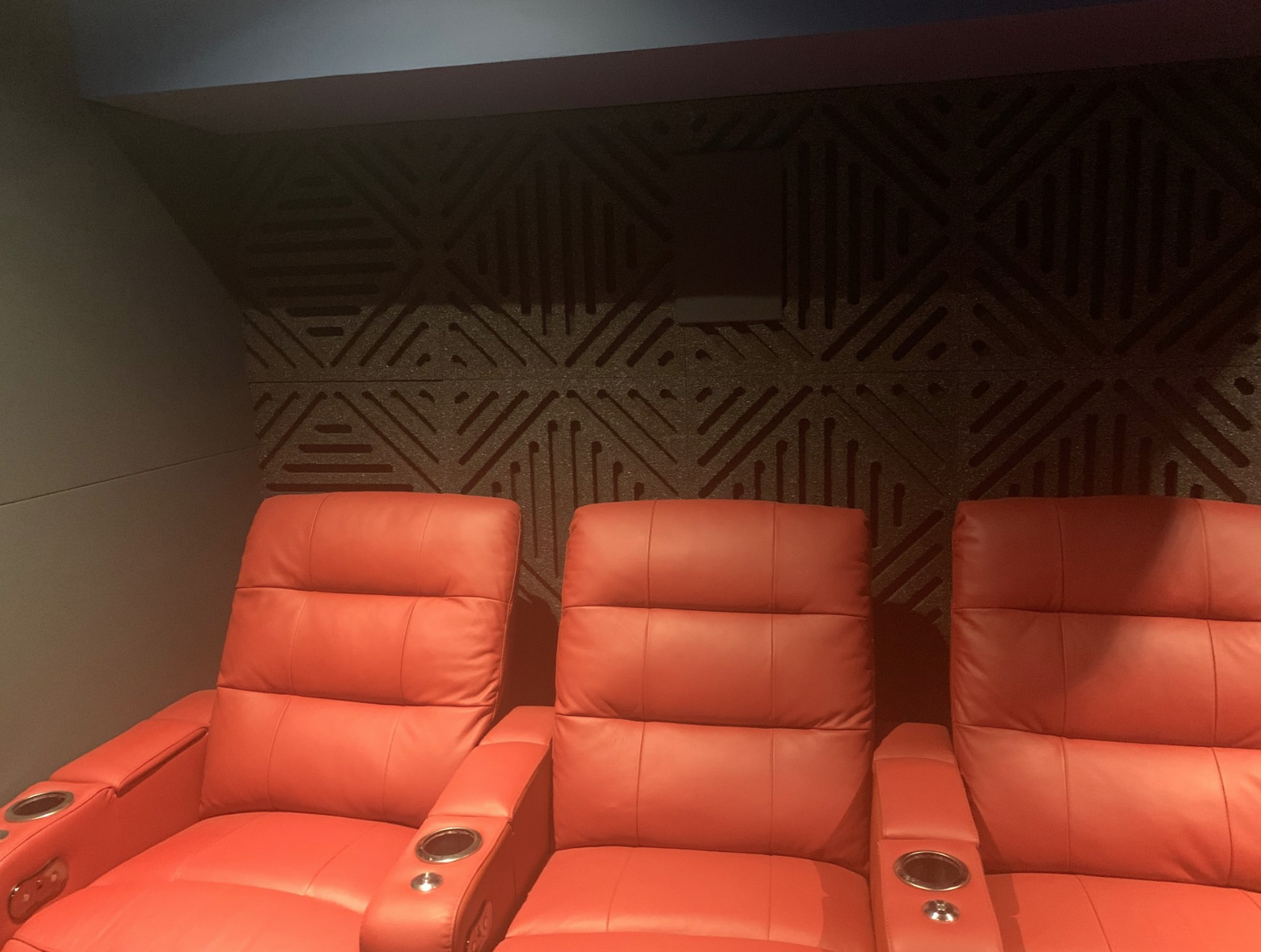 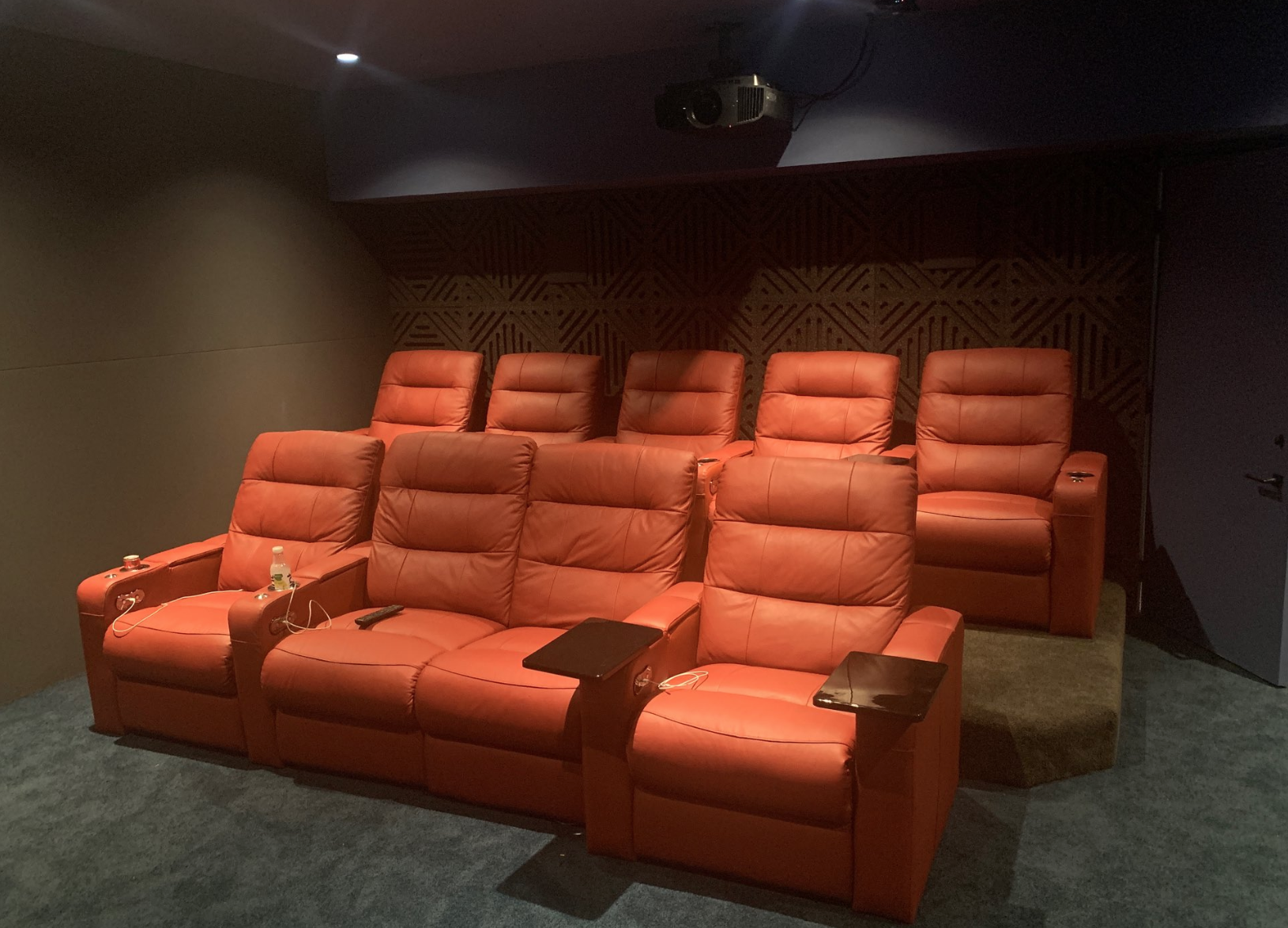 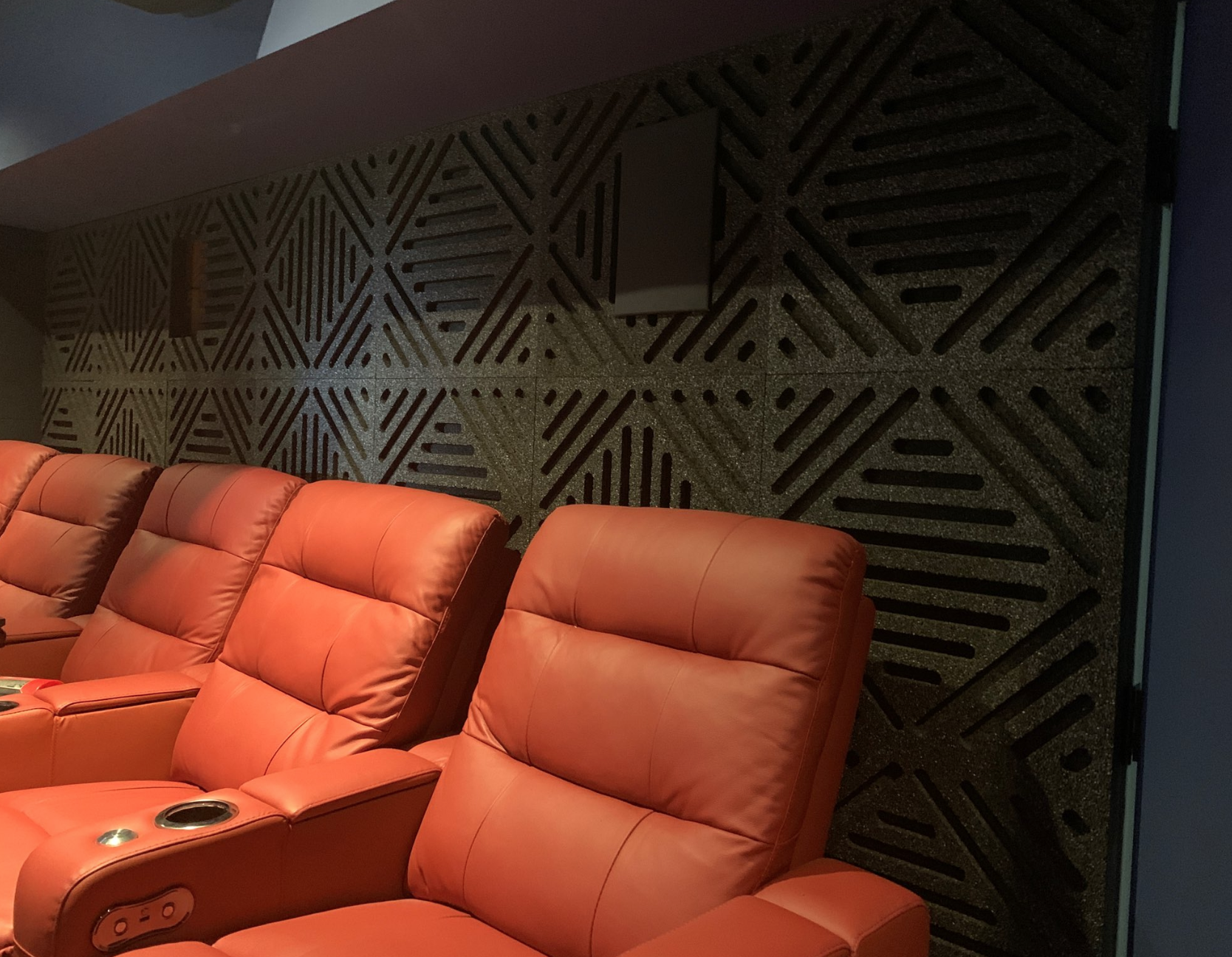 Follow Us on
Follow Us On
More From Carolla Digital
The Adam Carolla Show
Adam Carolla's Carcast
The Adam & Dr. Drew Show
The Dr. Drew Podcast
For Crying Out Loud
The Tomorrow Show
The Koy Pond
Penn's Sunday School
Reasonable Doubt
Resume
Take a Knee
Shaft and Steer
© 2018 Ace on the House and ACE Broadcasting All Rights Reserved.
Contact Us

We're not around right now. But you can send us an email and we'll get back to you, asap. 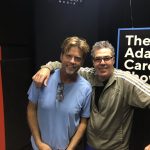 OTH BEST OF: I Live On Average StreetHR 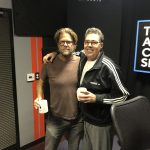 My Cat Thinks It’s A PersonHR